WE GIVE YOU DOUBLE STERILISATION  TECHNOLOGY

The Pulire Patented Hydroxyl Generating Sterilisation technology uses UV light which reacts with specially coated pipes of titanium di oxide and other chemicals produces electrons which interact with water molecules in the air breaking them into Hydroxyl Radical.

Hydroxyl Radicals is much more stronger than other disinfectants. The Oxidation Potential (electron-volt) of Hydroxyl Radical is 2.85 while that of Hydrogen Peroxide is 1.77 and Ozone 2.07

Hydroxyl Radicals are free radicals and contain an unpaired electron which makes them unstable and so they seek out and capture electrons from other substances in order to neutralize themselves and soon a chain reaction begins and thousands of free radical reactions can occur within a few seconds on the primary reaction. They keep air safe to breathe by decomposing natural and man-made pollutants and killing microorganisms.

Hydroxyl Radical will not just sterilize, but it will also oxidize; noxious and toxic gases, to render them harmless

Hydroxyl radicals are very unstable and within seconds seek out and react with contaminants in the air or on surfaces.

Hydroxyl radicals instantly inactivate all airborne human pathogens they come into contact with. Bacteria are killed by causing the thin, delicate cell walls to rupture through reaction with the lipids and proteins in them and pathogenic viruses suffer from oxidation of cell surface structures, losing their receptors and thus being rendered inactive.

Hydroxyl radicals will react in less than 100 milliseconds with VOCs. These reactions initiate a series of fast, free radical chain reactions that decompose VOCs and their by-products, keeping air safe to breathe.

The chart is very categorical in how powerful and relevant is the Hydroxyl Radical as an oxidant in the treatment of pollutants, bacteria, fungus, viruses, molds, spores and toxic gases. It is an extremely important player in today's situation prevailing around the world with the pandemic of Covid 19.

But the fact of the matter is, it becomes more and more relevant, when after a hiatus the stores and offices  reopen and their ambience is filled with fungus and molds. 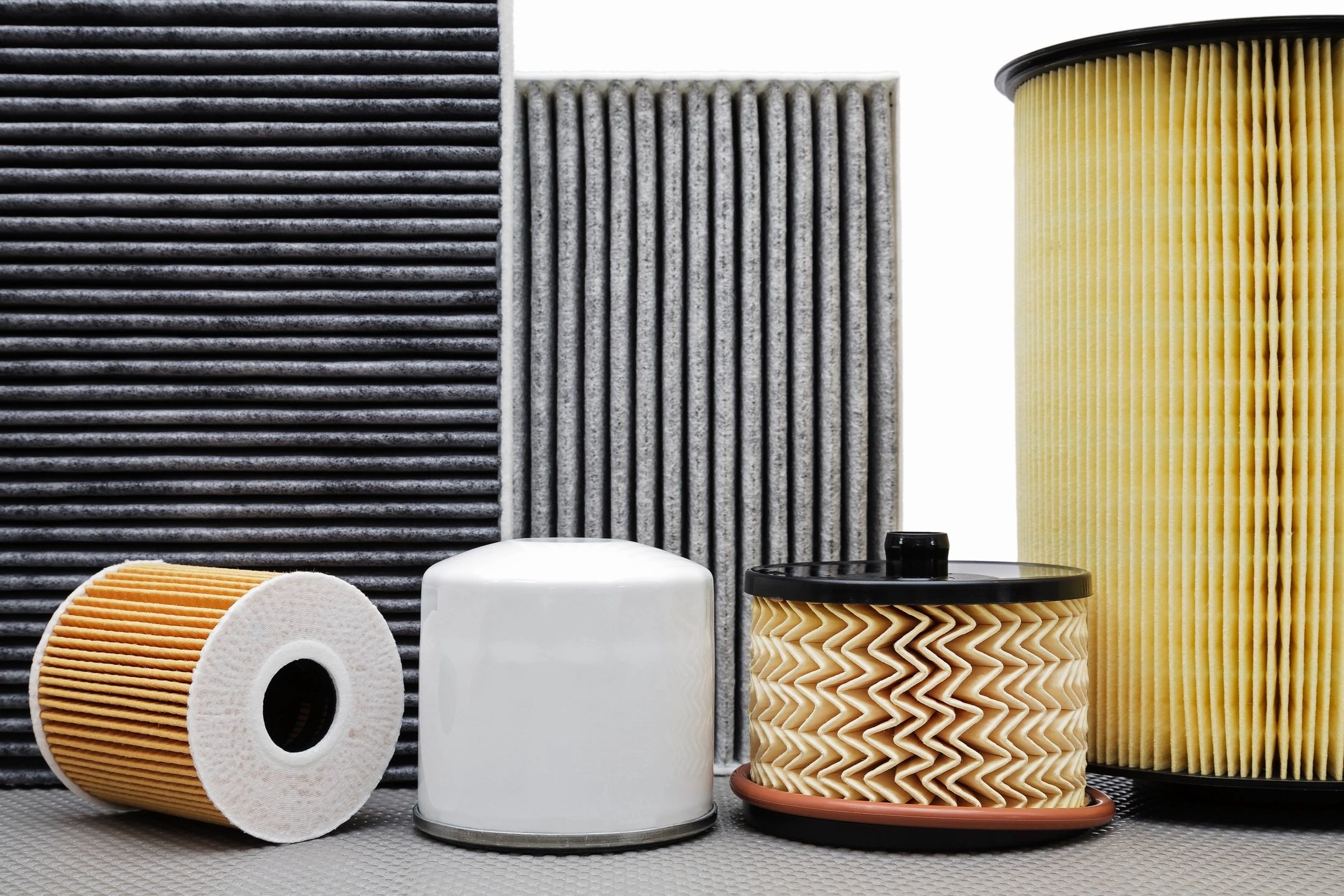 HOW OUR SYSTEM WORKS

WHAT IS PHOTO CATALYTIC OXIDATION PROCESS

HOW OUR SYSTEM WORKS