A TEMPORARY SOLUTION- Negative Ions attach themselves to the positive ion of the air pollutants and form a heavy cluster which ultimately falls on the surface, in fact making them dusty and infectious.

While the air may seems to be clean, the room itself is not actually free from contamination as they are deposited on the room surface.

Also once the electrical charge on the particle is dissipated, the particles comes airborne again..

GENERATION OF OZONE- During the process of electrical discharge the negative ions that are produced may generate ozone, which itself is a toxic and harmful gas

LIMITED AREA COVERAGE- It is believed that negative ions generally disperse upto a distance of 3 feet providing a limited coverage area. Even if the system is equipped with a fan the dispersal is still limited to 6-7 feet. 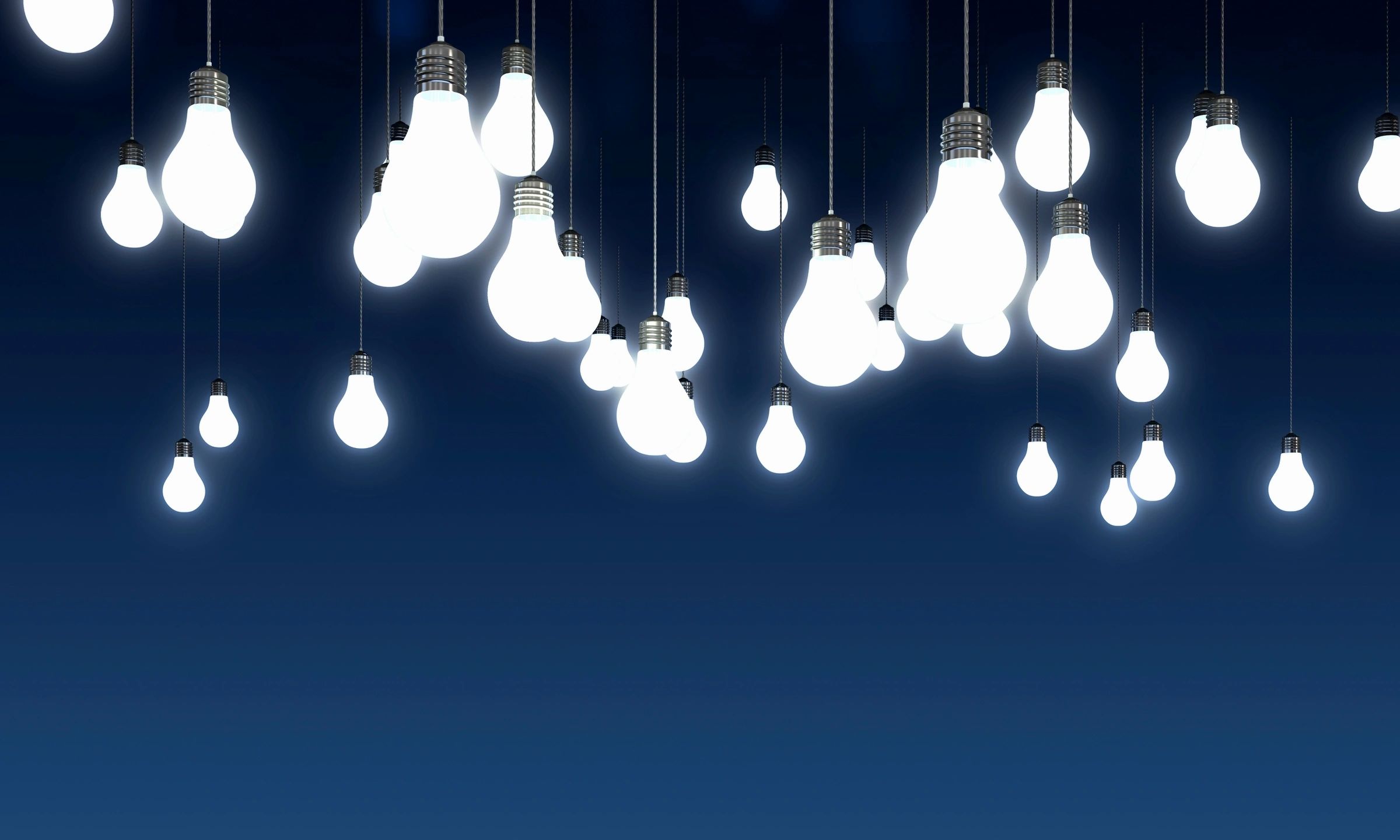 The are extremely harmful to human body and is carcinogenic

NO PROPER DISINFECTION IS ACHIEVED- As they are harmful to human, the system have to be switched off before a person enters the room. Even the system designed by DRDO automatically shuts off at intervention with human beings. Even if we assume that the room was earlier disinfected it again becomes contaminated due to entry of new persons carrying different bacteria and germs with them.

HARMFUL TO HUMAN BODIES- Ozone itself is a harmful and toxic gas which is extremely harmful for human beings. So do we need to say more.

LESS EFFECTIVE- The Oxidation Potential (electron-volt) OF Hydroxyl Radical is 2.85 while that of Hydrogen Peroxide is 1.77 and Ozone 2.07 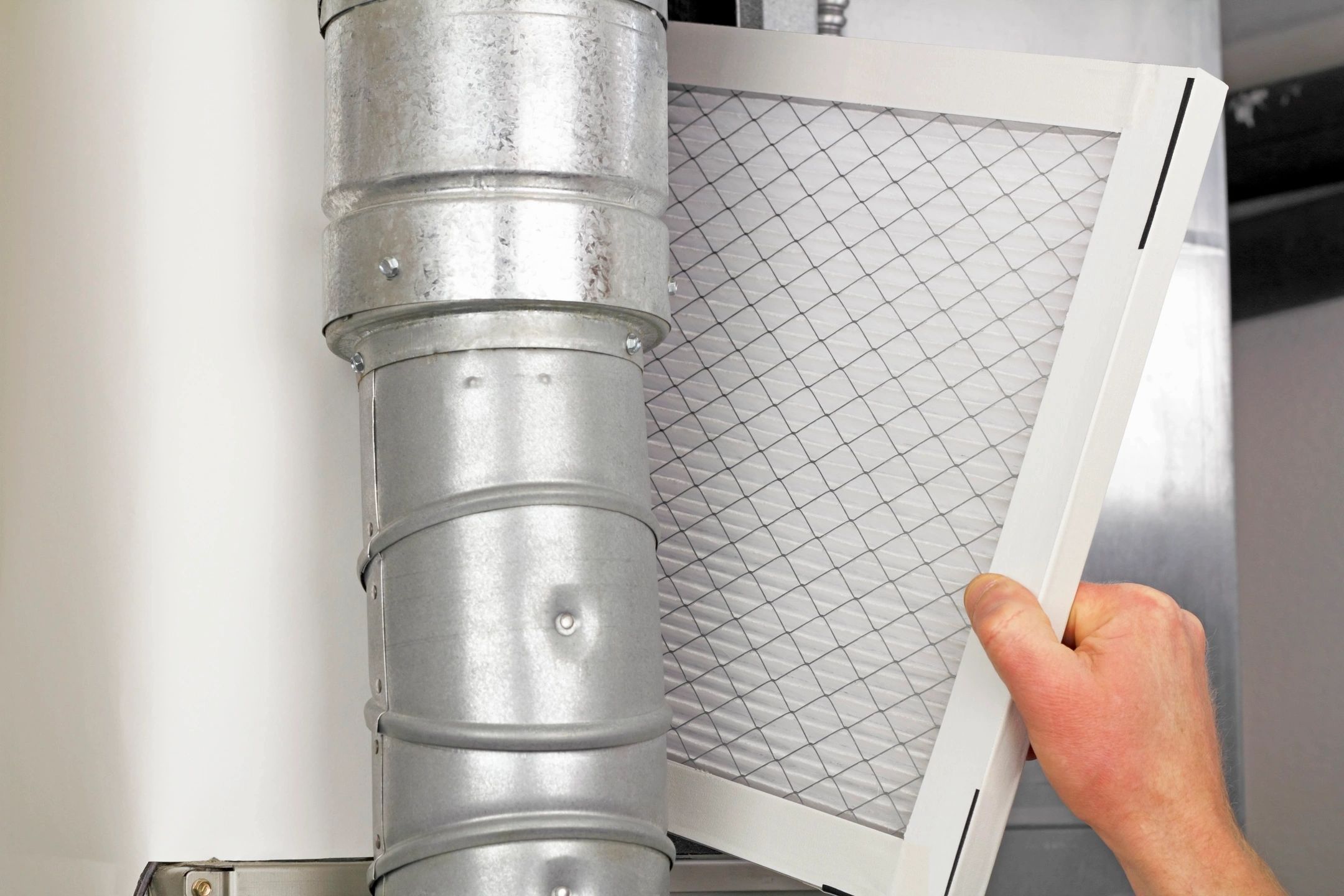 The air purifier are nothing but mere a dust collectors, they do not remove viruses, germs and bacteria and toxic gases. Studies have showed that viruses can penetrate through the HEPA filter.

Pulire will kill all types of airborne viruses and will achieves 99.99% sterilisation of air, oxidation of toxic gases and removal of micronised dust particles.